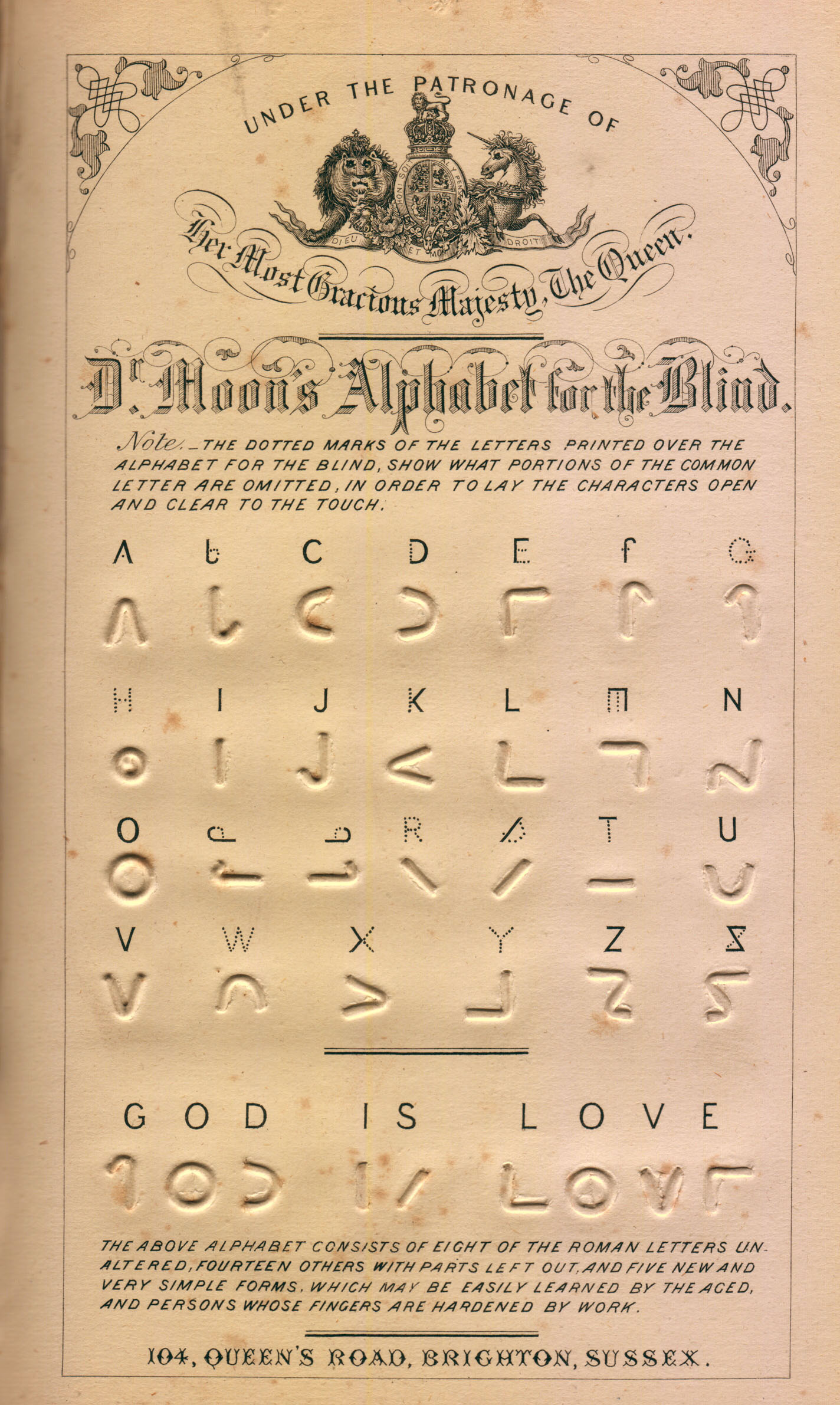 Looks like city officials now acknowledge that ballot envelope five out of five from the Dinkytown precinct of Minneapolis -- which contains 133 votes -- has gone missing.

Minneaplis elections official Cindy Reichert said today that an election judge on the night of the election saw all five envelopes of votes from Minneapolis’ Ward 3, Precinct 1, at University Lutheran Church of Hope, and that two judges brought the envelope to the ballot warehouse in Northeast Minneapolis, two miles from the church.

According to reports, the envelopes were all numbered... "one of five" through "five of five", so it seems pretty certain that the envelope with the ballots existed.  And though the ballots are missing, they were part of the initial count... and apparently Dinkytown loves Al Franken, who won the precinct by 46 votes.

Election officials say that they are confident that these ballots will be found, but if they aren't, the city intends to report both the numbers from the tape and the vote discrepency, and let the Canvassing Board decide whether or not to certify the missing ballots... which seems practically certain, under the circumstances.

And the funny thing is, these 46 extra votes are part of what the Franken campaign currently estimates as part of the basis for a razor-thin ten vote lead, based on the current recount results, plus the review panel's initial decisions on all the challenged ballots thus far.

So, as it stands, Franken is actually in a pretty good position to win the recount without having to go to a judge and ask that the "fifth pile" of approximately 1,000 improperly rejected ballots also be counted... which, again, I think would be a pretty obvious decision, as there is a STRONG burden in Minnesota to count all properly cast ballots.

Is it just me, or does it seem incredibly appropriate for Al Franken to win -- or lose -- based on Dinkytown?!

If Franken does win the recount by a mere handful of votes, who wants to bet that the Coleman campaign will change their tune, and suddenly want that "fifth pile" counted?